TACROM SERVICES – HYDRAULIC FRACTURING TREATMENTS IN THE REPUBLIC OF GEORGIA. 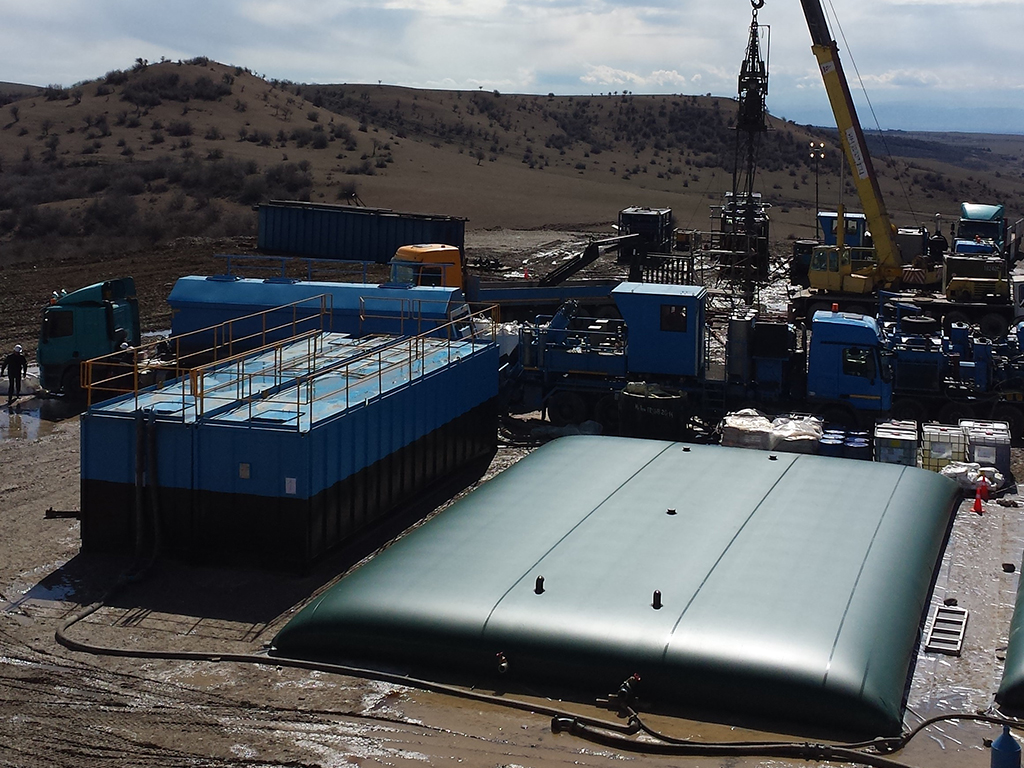 From February to April, 2014, Tacrom Services performed hydraulic fracturing treatments for three different customers in the Republic of Georgia.

In addition to conventional treatments, we employed new technology as well.

In some cases the rock properties and well construction created a challenge, but by redesigning the treatments and adapting to the well conditions the treatments were successful.

Cost savings were possible by having materials shipped directly to the final customer, and utilizing customer facilities whenever possible. 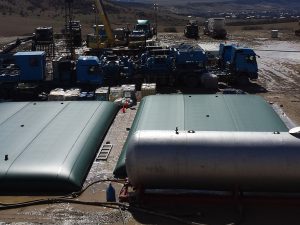 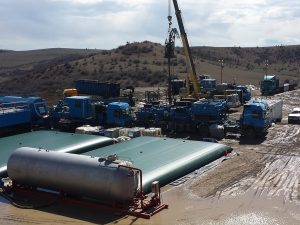 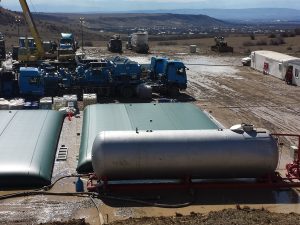 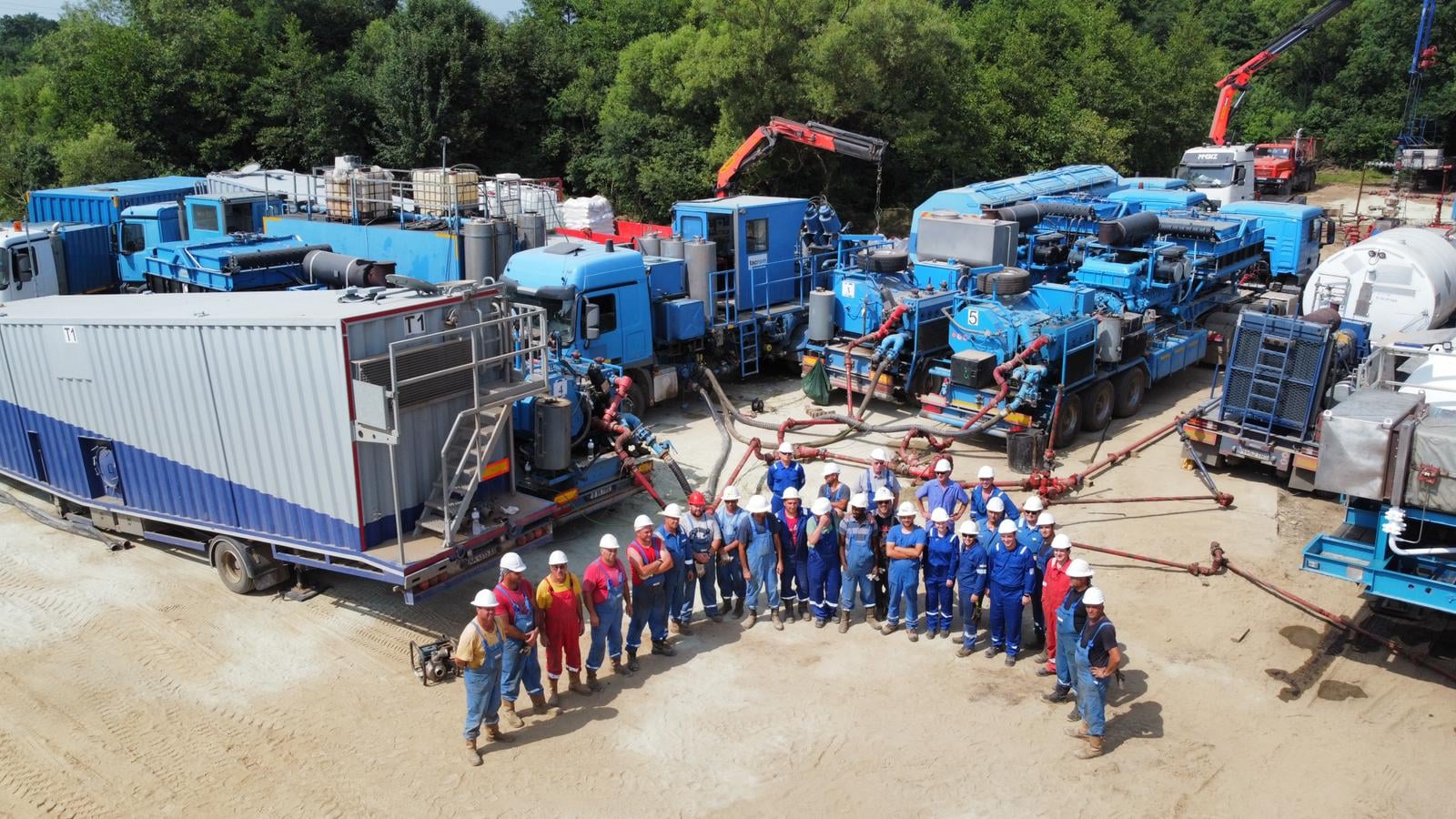 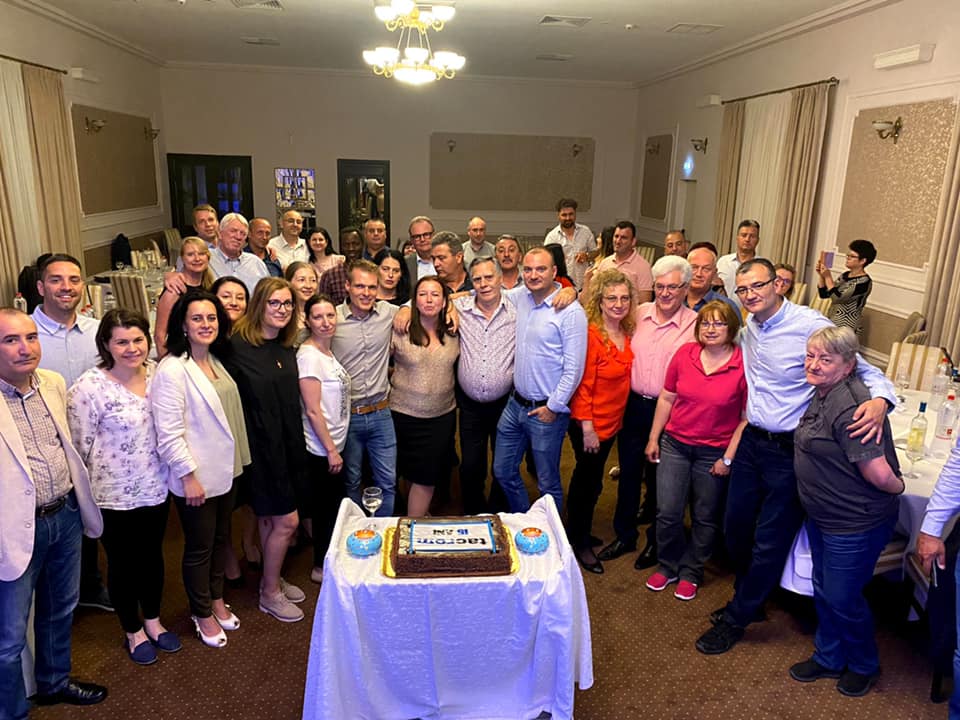